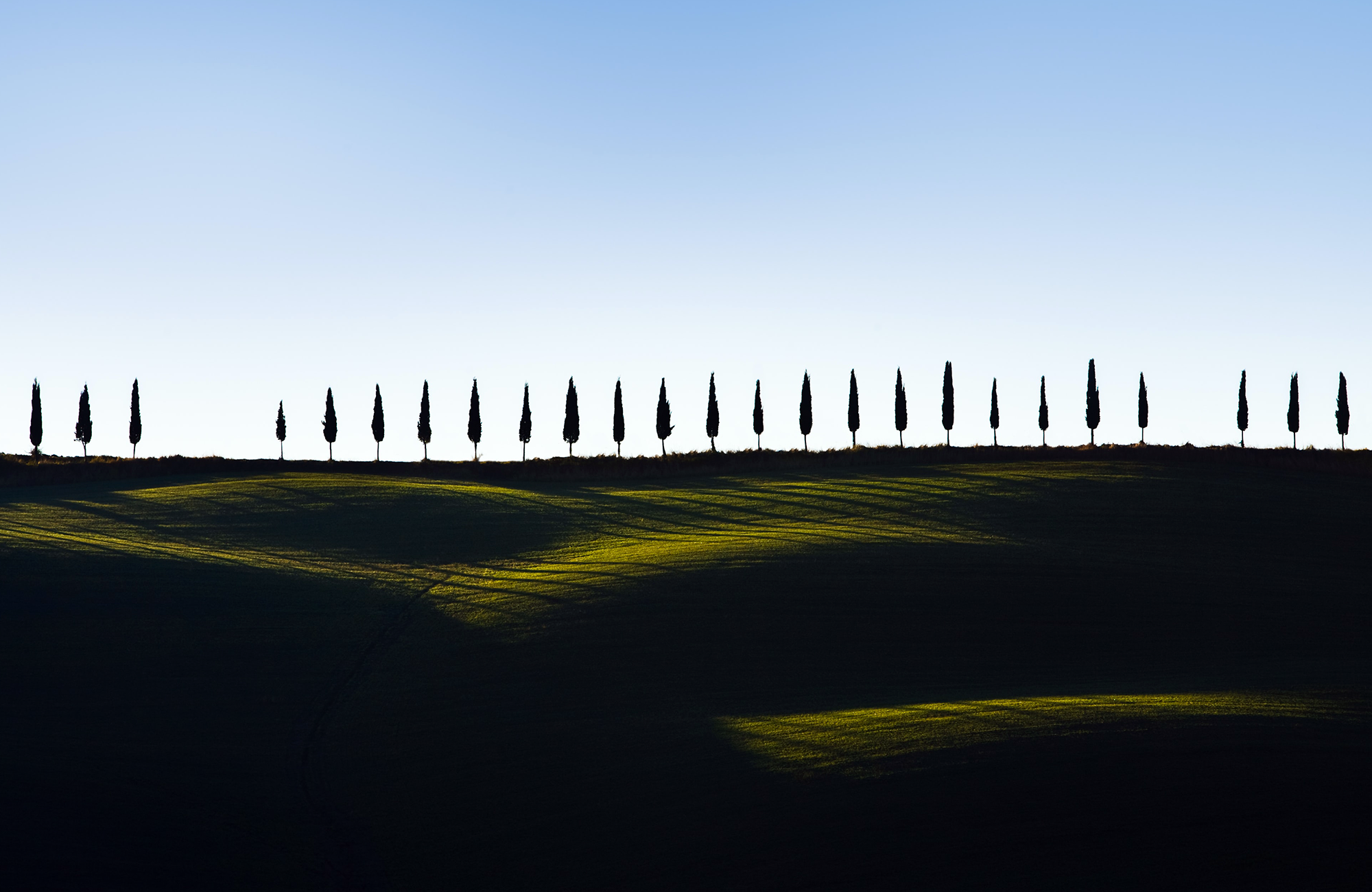 What to see in Tuscany

Tirrenia offers a multitude of close-by locations to explore.

The two cities are 30 minutes from each other.

It is the famous Leaning Tower that makes Pisa known worldwide, but the city also offers many other interesting things to see, such as the Cathedral and the Baptistery, located along the Piazza dei Miracoli. Along the perimeter you will also find the Camposanto, the Museo dell’Opera del Duomo and the Museo delle Sinopie. You can also enjoy a nice walk along the Arno river and reach the ancient Palazzo dell’Orologio and Piazza dei Cavalieri, once the place where the power of the city was centralized and then the seat of the Order of the Knights of St. Stephen. In the Palazzo della Carovana overlooking the square there is also the prestigious Scuola Normale di Pisa.

What to eat in Pisa

Cecina is a sort of very thin savoury pie made with chickpea flour, oil, salt and water. It can be eaten alone or inside a focaccia. A real delicacy!

Lucca is one of the most beautiful and beloved art cities in Tuscany.

Most of Lucca’s tourist attractions maintain the signs left by its ancient history: from the traces of the Roman amphitheater visible in the form of the Piazza dell’Anfiteatro, the archaeological remains found under the 12th century church of San Giovanni e Reparata (the first cathedral in the city, located around the corner from the current Duomo di San Martino) to the various towers and villas built between the 12th and 16th centuries.

The walls surrounding the city have been exceptionally preserved. Since they no longer play a military role, they have become an important pedestrian area perfect for long and pleasant walks.

But that’s not all, there are many other things to see including the Piazza di San Michele with its beautiful Church of San Michele in Foro, the Basilica of San Frediano as well as the Clock Tower and the Tower of Guinigi, to name a few.

What to eat in Lucca

Tordelli Lucchesi
This is a type of pasta stuffed with a meat filling, with a semicircle shape of important dimensions. Legend has it that the preparation of this dish took place on Monday, collecting the leftovers of Sunday. To these were added eggs, cheese, chard, mortadella and soaked bread. Traditionally the tordelli are accompanied with the classic meat sauce.

Rovellina alla Lucchese
It is, in fact, slices of breaded and fried beef, then annealed in tomato sauce and enriched with capers. Even more delicious if accompanied by mashed potatoes or fried seasonal vegetables.

⛵️ Tour to the seaside

Spending their vacations in Forte dei Marmi is a dream of many tourists from all over the world, so let’s list what to see and what are the main attractions of this beautiful resort overlooking the sea:

What to eat in Forte dei Marmi

Bucellato
One of the tastiest dishes is certainly the Tuscan bucellato, these are fried doughnuts that have as ingredients milk, eggs, flour, sugar and aniseed seeds.

Ceci al caciucco
Another local dish are chickpeas with caciucco. It is a dish characterized by a mix of flavors, such as chickpeas, vegetables, stale bread. Not to be missed are the stuffed onions. It is a true specialty of the place. These onions are stuffed with tomato sauce, bacon and pecorino cheese and then put in the oven.

Ficattole
Finally, an unmissable appetizer in Forte dei Marmi are definitely the Ficattole, the fried bread that accompanies the cold cuts and cheeses, or becomes a sweet if sprinkled with sugar or jam.

🇮🇹 A day in Florence

Florence with its museums, palaces and churches houses some of the most important artistic treasures of the world. Among the most famous places of art and worship in the city there are certainly the Cathedral of Santa Maria del Fiore, the Baptistery, the Uffizi Gallery, the Bargello and the Accademia Gallery.

When you feel tired of seeing museums and art galleries, go outdoors and you’ll discover that in Florence it’s nice just to walk through the beautiful streets of the historic center. Walk to the Arno River, stop at the romantic Ponte Vecchio and continue to the Oltrarno, the “newer” part of Florence. Spend a day at the Boboli Gardens or climb the hill behind Piazzale Michelangelo and reach the Church of San Miniato al Monte to enjoy an incredible view of Florence.

What to eat in Florence

Lampredotto
a challenging street food of all respect that finds an opponent at the height perhaps only in the pani câ meusa of Palermo. Also in this case we have two slices of bread (semelle) filled with succulent entrails: if on the island the protagonist was the spleen, here in Florence the challenger is the bovine stomach.

Bistecca alla Fiorentina
It is a Chianina beef loin with the characteristic TI shape (the T-bone steak of the Anglo-Saxon BBQ lovers). The weight is around a kilo and a half, the height rises to 5-6 centimeters. Good luck if you have to finish it yourself!

🍷 A day around Chianti wine region

Volterra and San Gimignano: the two towns are 30 minutes away from each other.

Volterra, a hilly village with imposing walls, will simply leave you breathless. Volterra still retains clear traces of its Etruscan past – it was, in fact, one of the 12 most powerful centers from the 4th to 6th century BC – and the Roman, which you can admire during your visit to the city, starting from what remains of the ancient walls, of Etruscan origin precisely, whose construction has continued, however, until the Middle Ages.

Volterra AD 1398 – 3rd and 4th Sunday of August: the inhabitants of Volterra go back in time to about 600 years ago, protagonists of a medieval festival, dressed in the clothes of the period. Look for stands offering medieval clothes, so you too can participate as an authentic Volterrano doc!

What to eat in Volterra

Hare with three wines
Macerate for one night the whole hare, matured, washed and deprived of the liver, in white and red wine, juniper berries, carrot, celery and onion chopped, salt, pepper and a slice of lard. The next day cook the hare in the same red and white wine, well filtered. When the liquid has risen, add ½ liter of Vin Santo and vinegar. Turn off when the hare has been reduced to pieces: it should be served with toasted stale bread.

Torta co’ bischeri
It is a short pastry tart with a mixture of rice and chocolate. It is made by covering the surface of a baking pan with a layer of short pastry which is then filled with a mixture of boiled rice, eggs, chocolate, raisins, pine nuts, candied fruit and flavored with nutmeg and liqueur. The overflowing shortcrust pastry is folded into small flaps with the typical shape of spouts and garnished with strips of shortcrust pastry, creating a diamond-shaped decoration like a tart.

San Gimignano, a small fortified town, famous for its architecture and its beautiful medieval towers that make the city profile really unique.

In the most prosperous period, the rich families of San Gimignano came to build 72 towers as a symbol of their wealth and power. Of these, 14 remain today, contributing to make the city’s atmosphere even more fascinating.

Declared World Heritage Site by UNESCO in 1990, San Gimignano is one of the small pearls of the province of Siena and also offers excellent local products such as saffron and white wine called Vernaccia di San Gimignano.

What to eat in San Gimignano

San Gimignano is a land of cured meat. You should try:

What to drink in San Gimignano

The town is in fact famous for Vernaccia di San Gimignano, a very fine white wine. The first in Italy to receive the DOC designation! Dante mentions it in his Comedy, this spectacular wine is characterized by its straw yellow color and a very wide aromatic spectrum.You can visit the Museum of Wine and Vernaccia, which is housed in the villa of the Rocca di Montestaffoli. 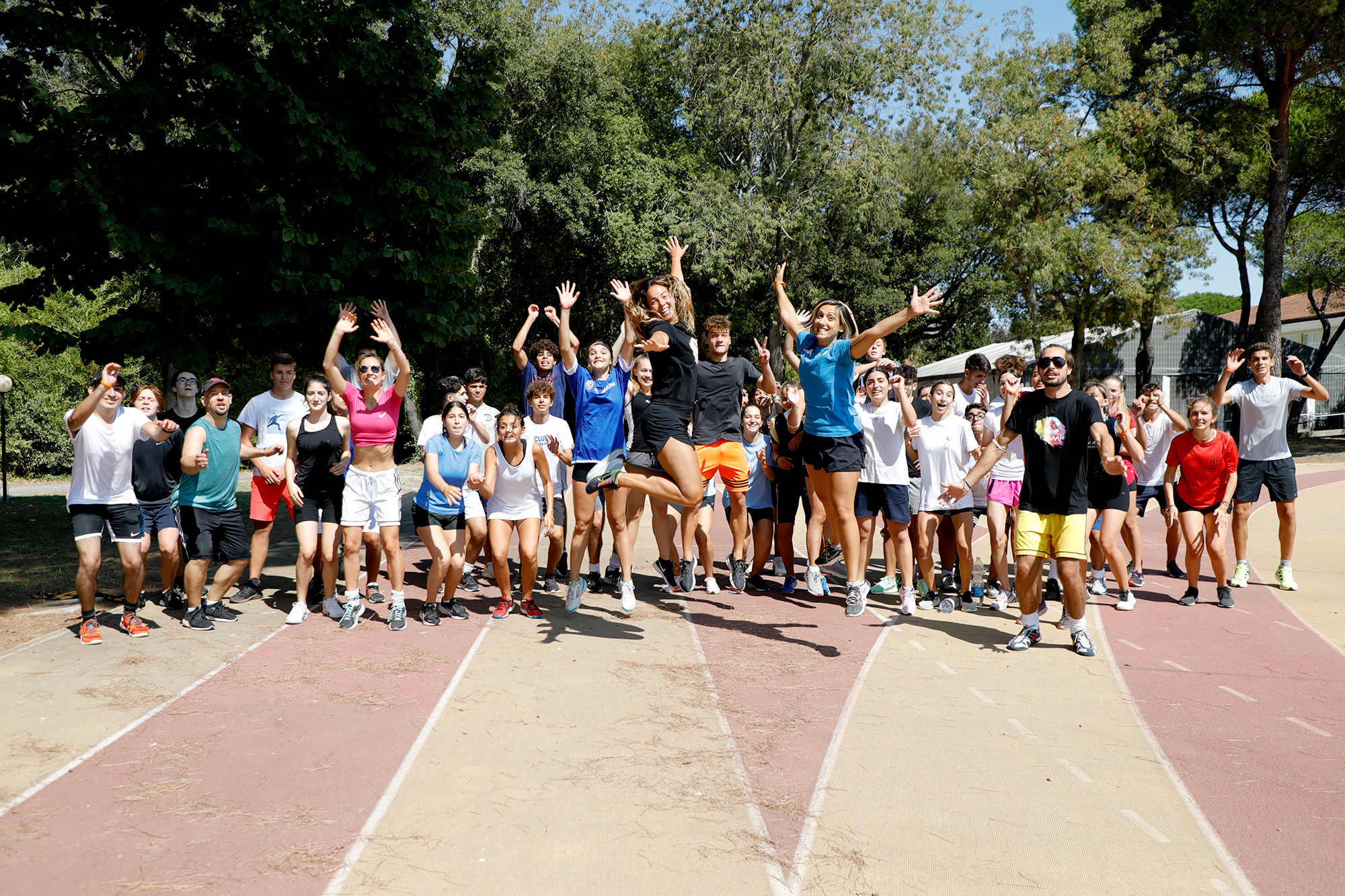 Join our Champions Squad. Stay connected with your friends and live the FCC world at its fullest.